"splash", under the action of the electrons in an electric field accelerates to the substrate in the process of

toward the substrate, the argon ion speeds up the target material under the action of the electric field,

sputtering out a large number of target atom, and the neutral target atom (or molecule) is deposited on

the substrate to form the film.Secondary electron in accelerating to fly to the substrate by magnetic field in

the process of lorentz magnetic force, the influence of confined area near the target surface plasma, the

plasma density in the area is very high, secondary electron under the action of magnetic field around the

target surface is circular motion, the electron motion path is very long, constantly in the process of

movement of the impact ionization out large amounts of argon ion bombardment of target, after many

times of collision of the electron energy gradually reduce, cast off the yoke of the magnetic field lines,

away from the target material, the final deposition on the substrate.

technique can be plated the multilayer composite membrane and manufactured plated stainless steel,

aluminum, titanium, tungsten and other metal films may be manufactured as coated TIN, TIC, TICN, TIALN,

1. It equipments cryogenic ion secondary source, some substrate without heating the material, It

can directly do the cold plating film at room temperature, save energy, increase productivity.

2. The maximum of the temperature for tool coating chamber can 600 degrees, In addition to the tool

3. High deposition rate, High coating speed, It can be widely used to do the decorative coating, functional

coating on a variety of products. So it is a ideal equipment to do the high-grade and best coating for mass

4. Magnetron sputtering principle is based on the theory of the cathode glow discharge, it expend the

cathode surface magnetic field near the work piece surface. Then it improves the sputtered atom

5. The arc plasma evaporation source is reliable, it can work under 40A current in optimizing the cathode

and the magnetic field structure,. It will happen atomic diffusion between the coating and the material. It

also has the advantages that lon Beam Assisted Deposition.

customized according to user requirements. 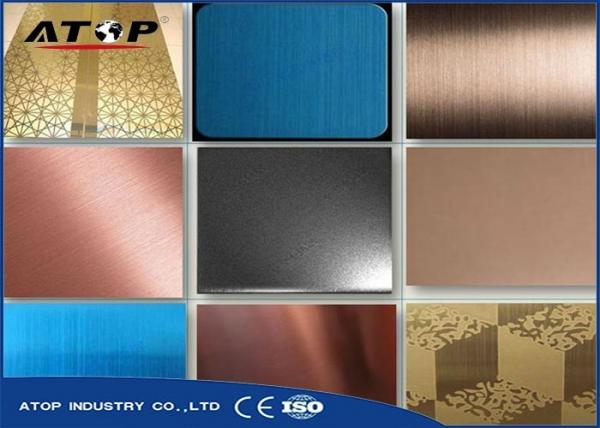 Atop Industry Co., Ltd, is specialized in vacuum coating machines. Our engineering team has more than 20 years of experience in PVD coating industry. Our factory has obtained ISO quality management system and CE certificate. 100% strictly carry on the design, production and testing of equipments under ISO9001: 2008 quality management system, which ensures the stability and high quality products providing to tens of thousands of customers use.

With stable-quality, high-efficient products and excellent customer service, Atop Industry Co.,Ltd has gained great reputation from more and more domestic and foreign customers! 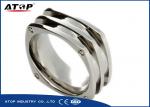 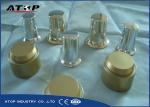 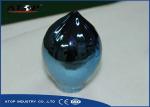